Future hit it again! According to chart data, Futures “High Off Life” album went gold upon its release on March 15th.

RIAA hasn’t officially been confirmed the gold status, but radio streams counting streams for pre-release songs has essentially given its earned gold status. His hit single “Life Is Good” was certified platinum 4x just on its own.

Futures collaboration with Drake on his hit single “Life is Good” set a huge milestone for Freebandz Boss. That record in itself charted the highest in his career. 17 weeks total on the Billboard Top 100 topping out at #2. 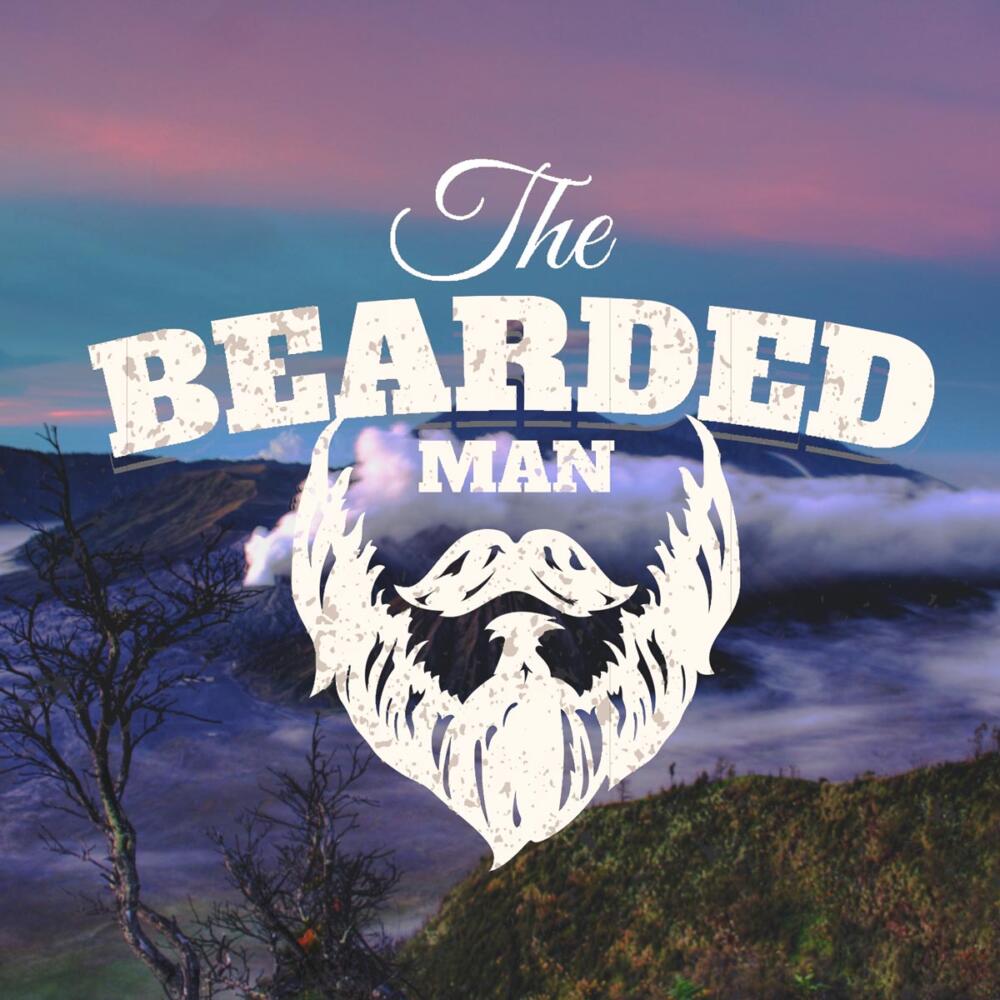